Login for membership status
This group is self organising
You can freely join or follow this group. Administration requests will be granted after approval by an existing administrator.
Pennard community
sponsored by 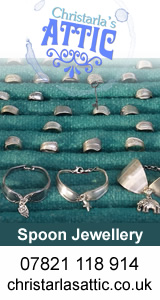 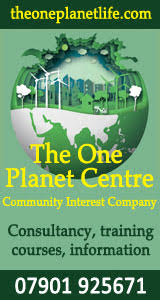 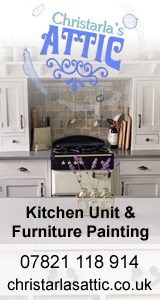 No data to display. If you were using filters, you may want to change them to show some results here.
Showing you 5 news entries.
Group Pennard community (Swansea)
News Pennard Community Council Purchase Litter Picking Equipment
Pennard Community Council have listened to the community's need for more beach cleaning and litter picking capacity. They have purchased litter picking equipment for the community, spending some of the £5k allocated to ideas through VocalEyes. Litter pickers, hoops and bags are available to sign out from The Southgate and The Beaufort in Kittle. To have your say on how we spend the remainder of the £5000 please register at www.vocaleyes.org to rate and debate ideas or even add some of your own! 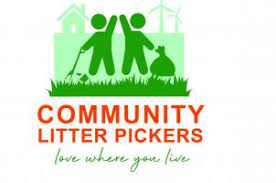 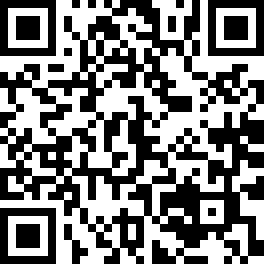 Group Pennard community (Swansea)
News Welcome to Our Water Fountain!
Thanks to the work of Pennard Community Council. Starting with an idea on VocalEyes, a fully working water fountain has been installed at Pennard Stores. Funded by the community, people can top up for free when enjoying the cliffs. It’s here for everyone, residents and visitors can enjoy the generosity of the Village without leaving a mark, reducing the amount of plastic entering our oceans. 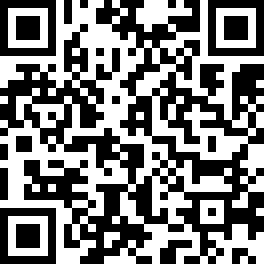 The idea came from and had support via VocalEyes and the Council agreed to use some of the 2018/19 £5000 budget allocated to ideas from this community engagement platform as match-funding.

The Community Council went out to tender and appointed a contractor at their November meeting to deliver the study.

Further community engagement on this idea will be taking place over the coming months so watch out for public meeting announcements if you would like to have your voice heard. 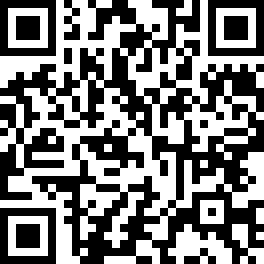 Group Pennard community (Swansea)
News Pennard Community Council Apply for Grant Funding.
Pennard Community Council have identified the Community Hub on the Playing Field idea as a priority for the community. As a result, they are applying for a grant for a feasibility study and outline business plan. Match funding has been allocated from the £5000 pot for this year for ideas that come directly from the community such as this one!
Keep sharing the idea and asking friends and neighbours to rate and debate it using the VocalEYes platform to strengthen the evidence needed to secure the funds.
Suggestions for amenities within the hub include new changing and showering facilities, including a disabled changing room, a coffee shop, youth cafe, multi-use hall for groups who wish to use inside and outside space and low-cost shared office space.
It is planned that the building will be built to a very high environmental standard. 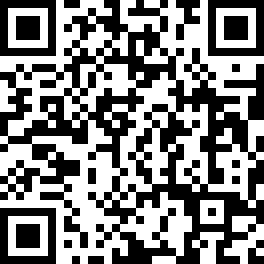 Group Pennard community (Swansea)
News Commemorative Tree For Pennard Poet
We have had great success in Pennard Ward and have planted a beautiful Silver Birch to commemorate 50 years since the passing of Vernon Watkins and 50 years since Pennard Primary School and Library were opened.

Local company, Gower Unearthed, work tirelessly raising awareness of Gower myths, legends and history. They have been awarded funding to bring Vernon Watkins and his work to life for the 50th anniversary and have run some great initiatives across Swansea and Gower.

I met with Charlotte and Helen of Gower Unearthed to discuss the Swansea Rural Community Voice Project and how it could work for them. We discussed their current and future projects and during our conversations, one of us suggested that planting a tree for Vernon would be a lovely way to mark this special anniversary.

Without further discussions, the idea was uploaded to VocalEyes into Pennard Ward, was rated and debated by Pennard residents and by the end of the month was top of the list of priorities for the ward.

It was during this time, we spoke to residents about the idea  of planting a tree and discovered the Primary School and Library were both also celebrating a 50th anniversary. With all the crossover links between Vernon’s poetry, children, learning, books and literacy, the idea morphed into a joint celebration.

We approached the Primary school to find out what they thought about a tree to celebrate their special anniversary, also recognizing the Library and Vernon Watkins, and were delighted by the response.

Charlotte and Helen both wanted to help the school give the children a better understanding of Vernon Watkins and so organized sessions at the school; including poetry walks and sessions writing poetry taking inspiration from nature and the Pennard area.

The children have also worked with a local artist to produce a “Poetry-Tree” to showcase their work. This will form part of a display to be showcased around Swansea as a finale to the Vernon Watkins Project.

The tree will be accompanied by a memorial stone and information board in the coming months. These will be a fitting memorial to Pennard’s most famous poet which we hope will eventually form part of a Vernon Watkins Trail within the ward, encouraging residents to learn more about Vernon and encouraging visitors from further afield who want to find out more.

The stone and board will be funded by donations from a collaboration of different organizations including The Gower Landscape Partnership, The Gower Society, Pennard Community Council, VocalEyes and fundraising from the local community. This is an example of genuine community collaboration, individuals and organizations working together to achieve a priority idea that had come from the residents within the community.

This story has been shared by the South Wales Evening Post and is available on the Welsh Government website: http://gov.wales/topics/environmentcountryside/farmingandcountryside/cap/wales-rural-network/news/59...

Looking forward to helping Pennard residents achieve many more of their priorities in the coming months! 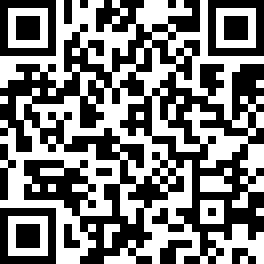 Are you sure you want to undo your Group Administrator request?

Your page needs to be refreshed to apply your new roles.